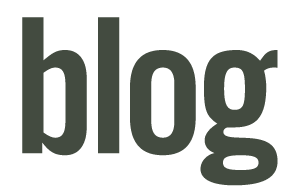 A strong immune system is the cornerstone of good health as it protects your body against disease. There are several important ways Flavay® can invigorate your immune system. 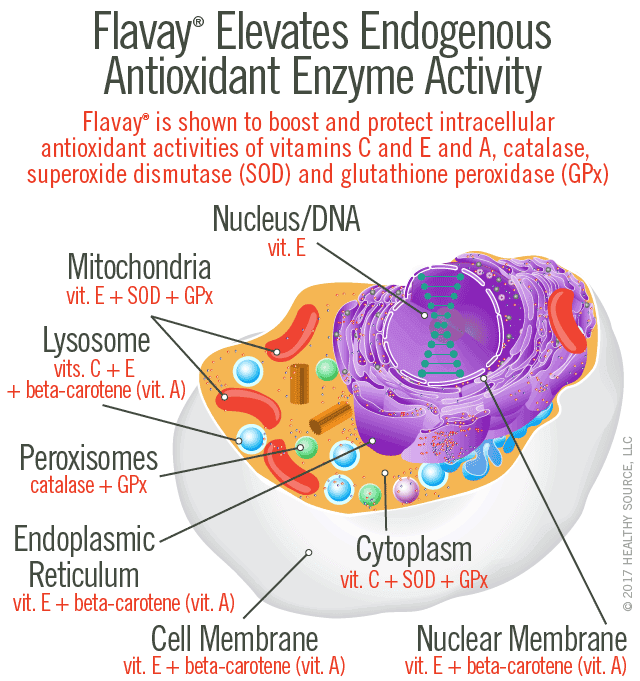 Every day about 10,000 free radicals attack each cell in our body—and they damage anything and everything in the human cell.

At the cellular level, as a strong antioxidant, Flavay® prevents free radical (oxidative) damage to macrophages, a type of white blood cell that generates nitric oxide (a free radical) to destroy bacteria, viruses and parasites. But like a double-edged sword, when nitric oxide is overproduced, as a free radical, it turns on its host and damages the macrophages and thereby harms immune function. So Flavay® helps to maintain the optimal level of this free radical by helping the body to produce adequate levels of nitric oxide and by neutralizing the free radical where it does harm. (14,103,261,271,301)

Loss of nitric oxide function is one of the earliest indicators of disease, click here to learn more.

Flavay® is your best protection against oxidative damage to immune cells.

Personally, I can attest to the fact that Flavay keeps me healthy. When everyone else is suffering with colds and sinus infections regularly, I do not. —Ms T.M.*

Sinus doctors, infectious disease specialists and others have been called in, all to no avail. I discovered Flavay and began its use about five days after the last treatment with antibiotics... I have been on Flavay for about four months now and the bacteria HAVE NOT RETURNED!! What western medical science could not do, Flavay has accomplished. I am free of lung infection for the first time in years! Apparently, the sinuses have been impacted for much longer than that. Thank you Flavay! There have other health improvements as well but the bronchial issue is the life changer. —Mr. Bill F.*

I'm now in my 14th month of no bacteria in my lungs since starting Flavay. Prior to that I had 13 episodes of various bacteria cultures reinvading after an antibiotic had killed off a culture - this over a 25 month period. —Mr. Bill F.*

I have not had a cold/sinus problems for years and years of taking Flavay. I haven't had my regular dose of Flavay for at least two months because I messed up my ordering. Today I have to go to the doctor for a sinus infection. Never again will I go without my Flavay. —Ms. T.M.*

I've taken a lot of other antioxidants and Flavay is the best all-around antioxidant, better than all the other new antioxidants. I can really feel the difference with Flavay. —Mr. E.D.*

I have used Flavay and Flavay Plus for almost a month and I really have not felt this healthy for so long. Fantastic energy and better overall. I have ms (small letters intentional, I hate it) and am feeling better even at work, people have commented my skin is better than it has ever been. I have great energy, it is incredible. —Mr. G.S.*

I stopped taking it (Flavay and Flavay Plus) because I was busy and travelling, for about a month or so and I started feeling not good again so I said, let me start taking Flavay (and Flavay Plus) again and now I’m sleeping better and feeling better so now I don’t miss taking it. —Ms. S.H.*